Management, Control, and What?

In the last post on SDNs, I spent a little time discussing just a bare minimum of some internal router architecture—specifically the difference between the RIB and the FIB, and thinking a little about management. In this post, I want to add one more dividing point to the mix, and then start thinking about how we can classify various “software defined” solutions in a way that makes more sense out of the field of options. 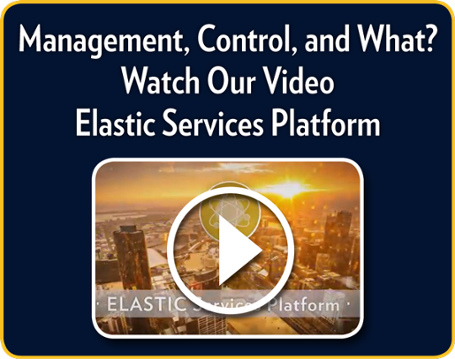 Both of these are hard cases. I happen to believe both of these cases also illustrate why the control plane/management plane is insufficient to actually describe how a network device actually makes decisions, and hence how the network actually works. To make the description of forwarding more complete, I would add in a third “plane,” something I would call the “policy plane.” To go back to these two examples:

This idea of a policy plane as a sort of “ephemeral overlay” can be useful for untangling many of the messes we find ourselves in. How can this help us with the software defined thicket? By allowing us to separate the concepts of policy and reachability (and/or topology discovery). To give a concrete example… Suppose you have the small network below—

Now assume you are calculating the route from A to B. The shortest path, of course, is directly between the two routers (assuming all the link metrics are the same). What about that path through C, though?

If that path is used for some traffic as a matter of controlling the bandwidth utilization across the A->B path, this would be policy. It is moving some of the traffic from the shortest path to a longer path in order to better utilize network resources.

If, however, the path through C is used as a backup path for traffic flowing from A to B, this would be a control plane function. Here the path is being used as the shortest path in the case of a topology change.

Okay—so now we have the control and policy planes separated out, and we have the RIB separated from the FIB. Are we eventually going to see how to use all these ideas to understand SDNs better than we do today? Certainly!

Tune in next time for the next post in this series.

Russ White has more than twenty years' experience in designing, deploying, breaking, and troubleshooting large scale networks. Russ is currently a member of the Architecture Team at LinkedIn, where he works on next generation data center designs, complexity, and security. His most recent books are The Art of Network Architecture and Navigating Network Complexity.